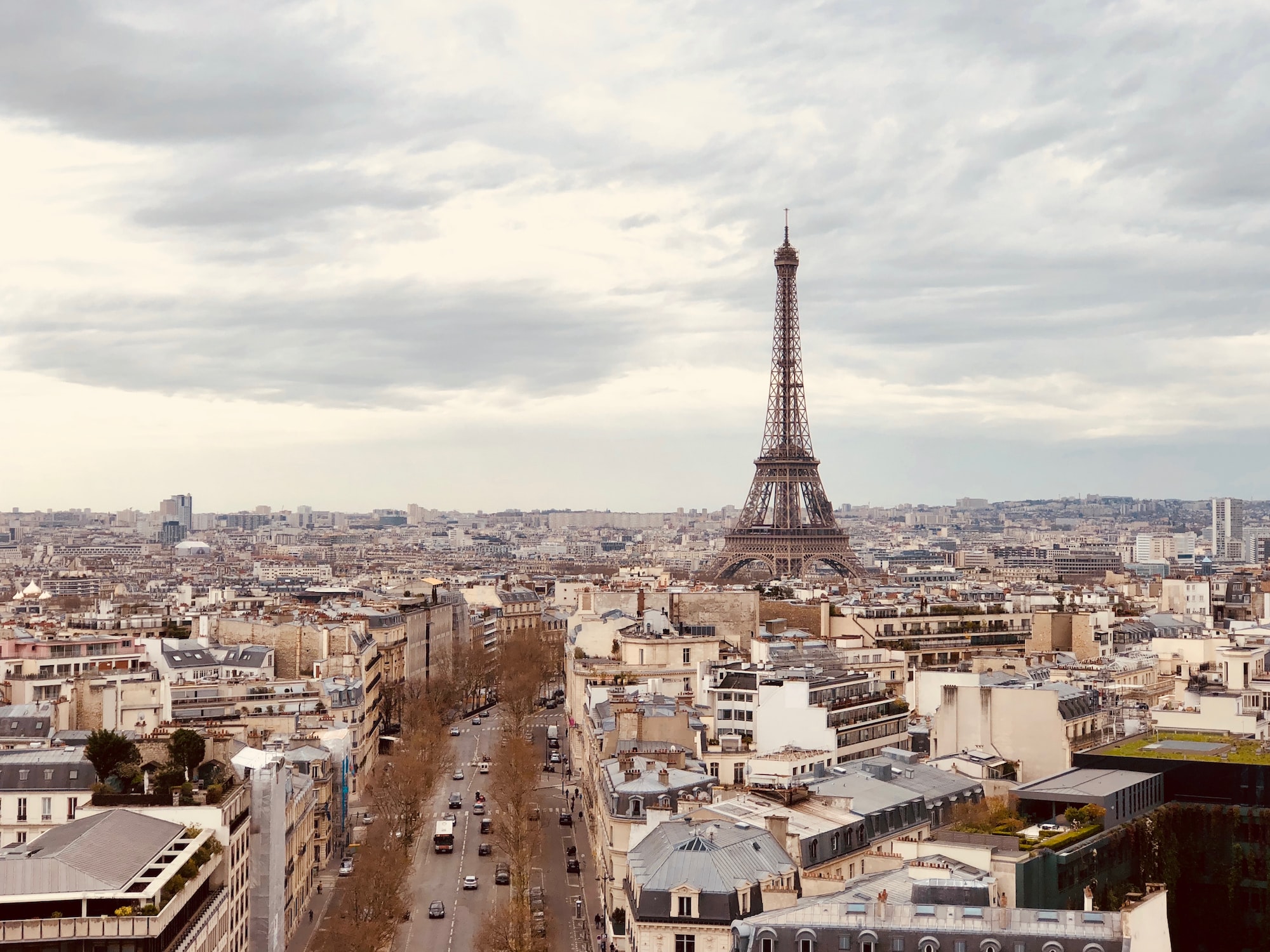 The initial influence of Impressionism and Post-Impressionism visible in paintings that he sent to the Salon des Indépendants in 1906 gradually gave way to an involvement with Fauvism, and he exhibited at the Salon d'Automne in 1907. He started to experiment with Cubism after his move in 1909 to the Bateau-Lavoir studios, where he met Pablo Picasso, Georges Braque, Otto Freundlich and Juan Gris; he was also encouraged by his friendship with the art collector and critic Wilhelm Uhde. His work was exhibited in the same room as that of Jean Metzinger, Albert Gleizes and Fernand Léger in the Salon des Indépendants of 1910.

In 1914, at the outbreak of World War I, he was exempted from military service because of his short stature and was committed to work in an airplane factory near Paris.

After producing his first abstract paintings in 1917, Herbin came to the attention of Léonce Rosenberg who, after World War I, made him part of the group centred on his Galerie de l'Effort Moderne and exhibited his work there on several occasions in March 1918 and 1921. Herbin's radical reliefs of simple geometric forms in painted wood, such as Colored Wood Relief (1921; Paris, Musée National d'Art Moderne), challenged not only the status of the easel painting but also traditional figure–ground relationships. The incomprehension that greeted these reliefs and related furniture designs, even from those critics most favorably disposed towards Cubism, was such that until 1926 or 1927 he followed Rosenberg's advice to return to a representational style and produced paintings in the New Objectivity style.

Herbin himself later disowned his landscapes, still lifes and genre scenes of this period, such as Bowls Players (1923; Paris, Musée National d'Art Moderne), in which the objects were depicted as schematized volumes. Under the influence of surrealism, he became increasingly critical of the rational forms employed by De Stijl. After 1927, Herbin becomes interested by microphotographs of crystals and plants and completely abandons figurative painting.

In the 1930s, he co-founded the group Abstraction-Création in Paris and served as publisher and author for the journal Abstraction-Création. Art non figurativ. In the second issue of the journal he wrote against the rising Fascism and oppression of all kinds. As a member of the Communist Association des Écrivains et Artistes Révolutionnaires he signed a statement against the political indifference of artists. Critical of Stalinism, he left the Communist party in the 1940s.

Beginning in 1942, Herbin developed a language of form and color, his "alphabet plastique". Increasingly, his paintings consist only of colorful arrangements of triangles, circles and rectangles. In 1946 he was one of the founders of the Salon des Réalités Nouvelles, a successor of Abstraction-Création. He later served as the group's vice-president.

Written by Sal in Life.